Eagles Flyers Phillies Sixers Union About Us Write For Us
Eagles To Bring Back Jordan Matthews
Flyers-Canadiens: Game 15 Preview 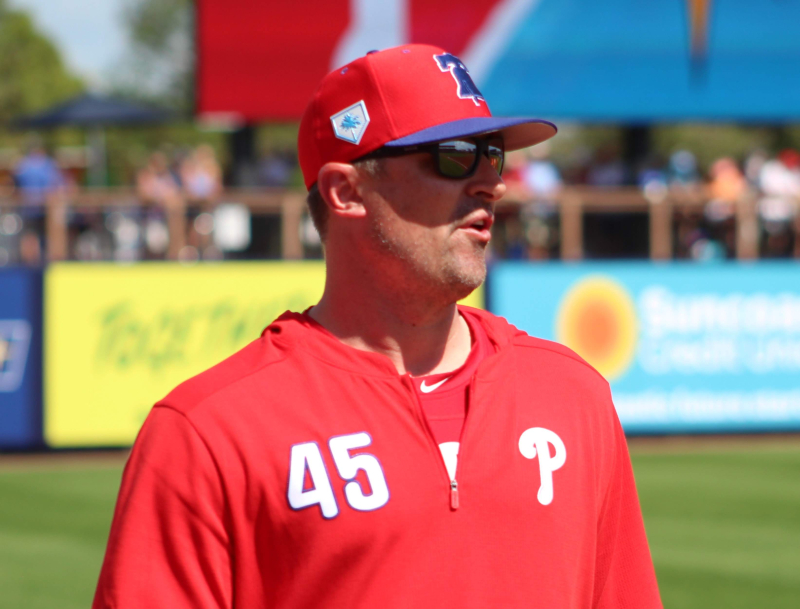 One of the first moves that the Phillies made this offseason was to relieve pitching coach Chris Young of his duties.  In his first season with the club, Young reportedly had difficulty communicating with pitchers in an effective matter.  Despite a rocky year with the Phillies, Young already has another coach job lined up.

According to Sahadev Sharma of the Athletic, Young is headed to Chicago:

Former Phillies pitching coach Chris Young will be the Cubs next bullpen coach. Before getting an in-uniform job with Philly, Young was a pro scout with the Astros and Padres.

Young reportedly would have been considered for other positions with the Phillies if he chose.