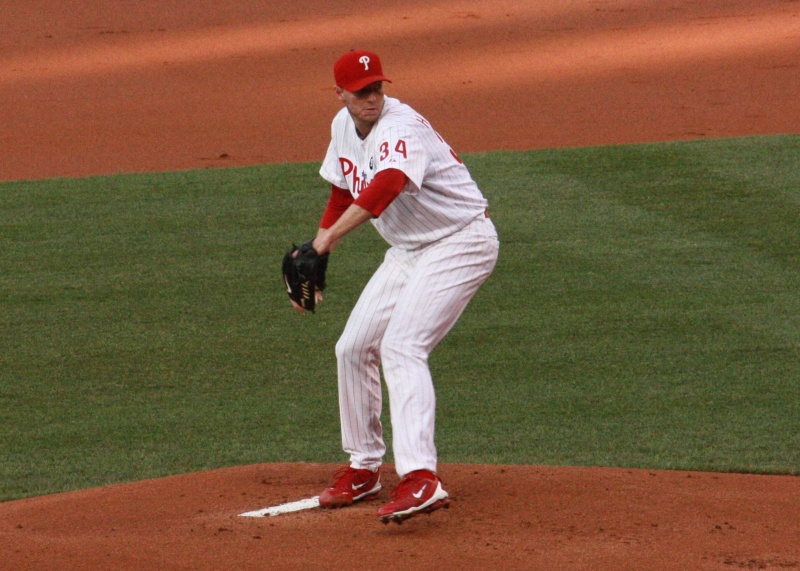 We are approaching the 10th anniversary of former Phillies ace Roy Halladay's perfect game against the Marlins in Miami.  On that anniversary, May 29, ESPN's E60 documentary series will tell the life of Roy Halladay.  It is entitled, Imperfect: The Roy Halladay Story.

As we learned from our interview with Todd Zolecki, author of the upcoming Doc: The Life of Roy Halladay, Halladay had some personal struggles that were often unseen during Halladay's career with the Phillies.  Zolecki's book is already released in digital formats, and is set to be released in print on May 19.

If you missed the episode of "Powder Blue" with Todd Zolecki on Tuesday, you may listen to it here: