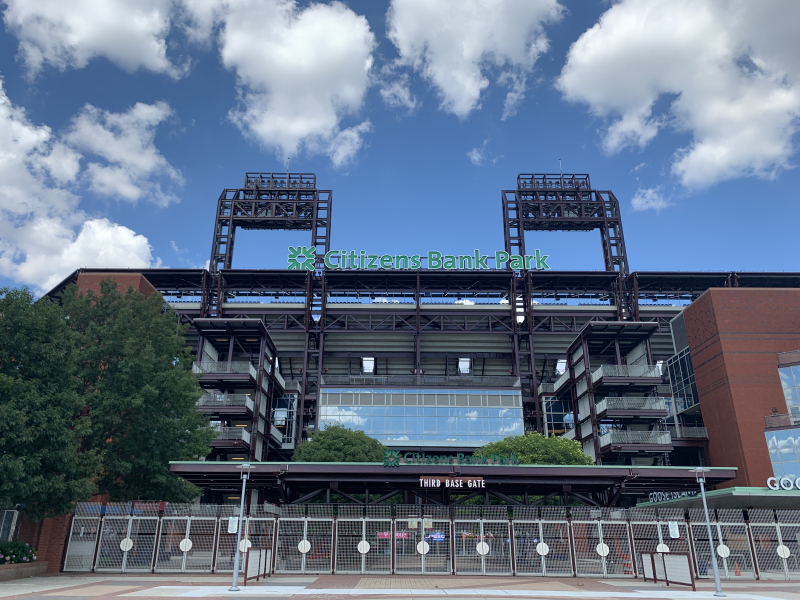 Saturday was a mix of good news and bad news for the Phillies.  The team, shut down since Sunday's game after a visit from the COVID-infected Miami Marlins, finally got the all-clear to return to the field to practice.  However, that news was quickly followed by bad news.  Then good news.

The Phillies announced that the players would return to staggered workouts:

So for a while things looked good.  However, that quickly changed.

Joel Sherman of the New York Post initially reported that the Phillies and Yankees, believed to be playing on Monday in New York, would not play after all:

#Phillies game at the #Yankees on Monday has been postponed — Joel Sherman (@Joelsherman1) August 1, 2020

This news came as the baseball world learned of additional positive tests in the St. Louis Cardinals organization, causing the league to postpone Saturday's scheduled doubleheader between the Caridnals and Milwaukee Brewers.

Then came another report from Sherman of a reversal:

The series against the Yankees has never been formally announced.

There has been growing concern in recent days that the MLB season is in doubt, with MLB Commissioner Rob Manfred issuing a warning to the MLB Players Association.  Without players taking careful precautions, it will be difficult to move forward.  The growing concern in St. Louis may determine the future of the league.