Eagles Flyers Phillies Sixers About Us Write For Us
Report: Gregorius Returns to the Phillies on a Two-Year Deal
Flyers-Islanders: Game 9 Preview 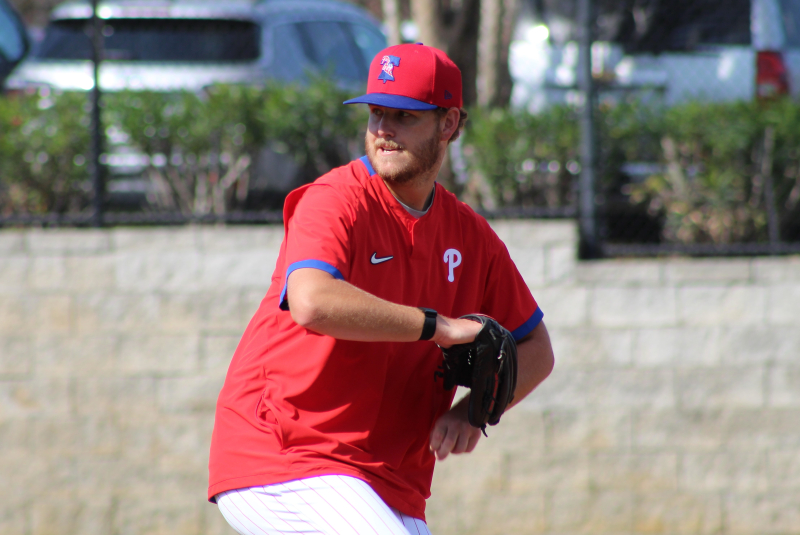