Eagles Flyers Phillies Sixers Union About Us Write For Us
Some Fresh Phantoms Faces the Flyers Should Use in Near Future
Flyers-Rangers: Game 46 Preview 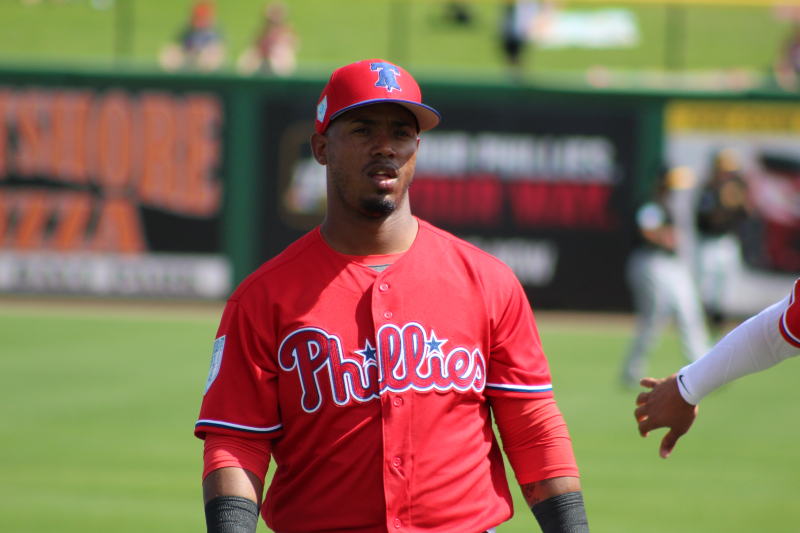 Tuesday night's game featured three second basemen: Jean Segura, the starter, Brad Miller, who moved from first base, and even Andrew Knapp, who turned a 4-6-3 double play.  This was because Segura came up lame running to first base on a ground out in the second inning.  It's not good.

The Phillies announced that they have placed Segura on the 10-day injured list with a right quad strain.

To replace Segura, the Phillies went to the only other infielder on their 40-man roster:  Scott Kingery.   Kingery had been at the alternate site in Lehigh Valley, where, according to the Allentown Morning Call, had been striking out regularly and struggling at the plate.  Kingery may end up having to play a lot.

The Phillies already have shortstop Didi Gregorius battling a sore elbow.  He has missed two games in a row and is not in the lineup for Wednesday's finale against the San Francisco Giants.

The Phillies also have Ronald Torreyes on the 10-day injured list.  Torreyes, though it has not been explicitly stated, is likely undergoing COVID protocols.  It is unknown if he was exposed or has an active infection.

The Phillies previously added Nick Maton to the roster.  Maton has been good so far defensively, and contributed an RBI double on Monday.

The Phillies also optioned Ramon Rosso to the alternate site and recalled Spencer Howard as the COVID-affected bullpen finds its footing.