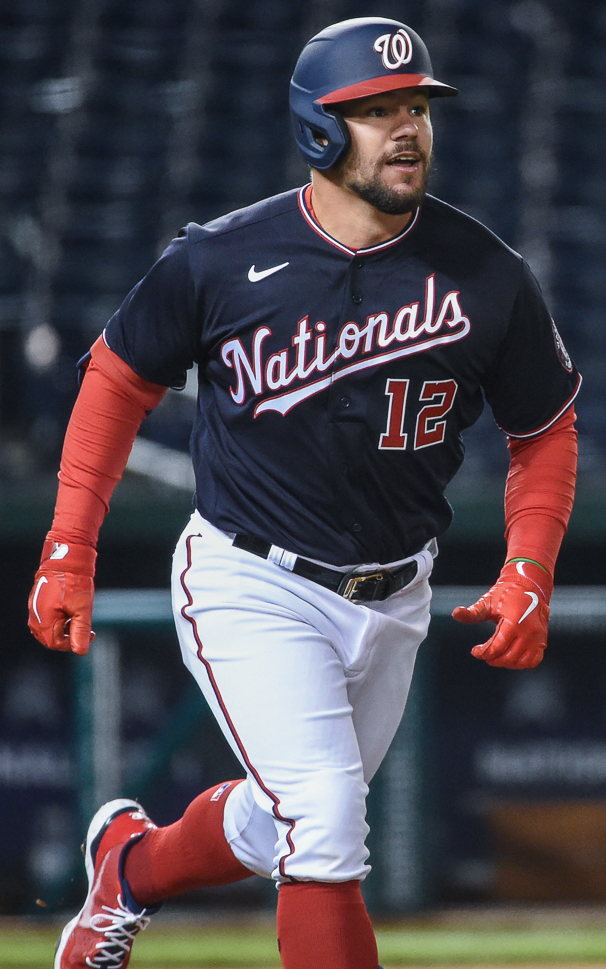 Back on May 29, I wrote about the Phillies' struggles at the top of the lineup. The consistent inability to set the tone at the top is why the Phillies have been one of the most disappointing offenses in baseball.

Well, a potential switch was clicked, the Kyle Schwarber everyone in Philadelphia was expecting has finally arrived and it provided a significant boost to the whole offense. Former manager Joe Girardi tried once again to use Schwarber as a leadoff hitter and it started to work.

From May 28th to now, Schwarber has four home runs and eight walks. In this small 38 plate appearance sample size, Schwarber has a .395 on-base percentage which is exactly why they need him at the top.

This little stretch has given the Phillies a major jump in rankings. When that article was written on May 29, the Phillies had a 45 wRC+ from the leadoff spot, the worst in baseball. In just under a week, Schwarber now has them at a 66 wRC+, 26th in the sport. Not great but it's trending in the right direction for a team that desperately needs it.

It's also leading them to have more consistent run totals, the Phillies have scored at least four runs a game since my article was written. They have had ten, nine, and seven-run games in that span with Schwarber having a direct impact.

In that ten-run performance, Schwarber hit two homers and drew a walk that eventually lead to a three-run shot from Bryce. The more impact at the leadoff spot, the better the Phillies' offense will be.

Schwarber's performance is also helping Bryce Harper. In the same span, Harper has three home runs and seven walks in this span leading to a .429 on-base percentage. On the towering three-run shot by Bryce on Sunday, Schwarber drew another walk, leading to Joe Maddon taking out Aaron Loup.

The entire offense is getting a much-needed boost because of Schwarber's recent success. One of the key reasons for a lackluster offense in 2o21 was because of the leadoff position. The Phillies ranked 28th in wRC+ from the leadoff hitter and signing Schwarber was supposed to help those issues. However, Schwarber went on another April and May slump and hurt the Phillies' offensive potential in the process.

The Phillies are certainly capable of putting up five-plus runs a night consistently but they need more production out of the leadoff spot. If Schwarber can keep up his magic in June the Phillies are going to have a very fun summer.