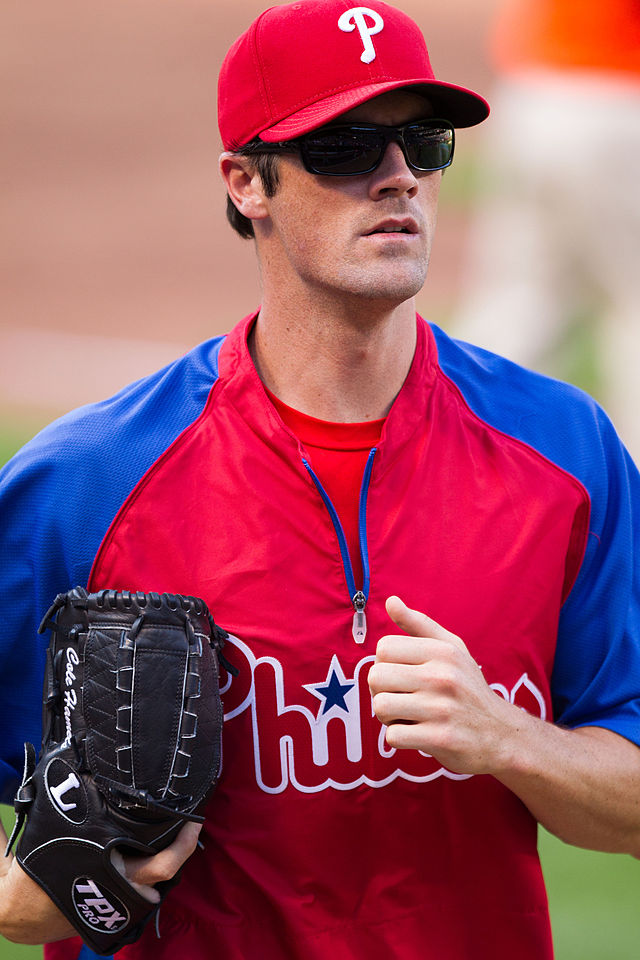 Hamels spent 10-seasons with the Phillies before being traded to Texas ahead of the 2015 MLB trade deadline.  His last appearance with the Phillies came on July 20, 2015, in Chicago where Hamels threw his first and only (solo) no-hitter.  Hamels had a mediocre three-plus-year run with the Rangers before seemingly reinventing his career when he was traded to the Cubs in 2018.

There were rumors of a reunion between Hamels and the Phils ahead of the 2020 season however he chose to sign with Atlanta.  A triceps injury derailed Hamels in Spring Training of the COVID-19 shortened season.  Hamels made the aforementioned appearance in September 2020 only to exit after 3.1 innings due to a shoulder injury.

Hamels made an attempted comeback with the Dodgers in 2021 however continued arm issues led him to a season long stint on the injured list.