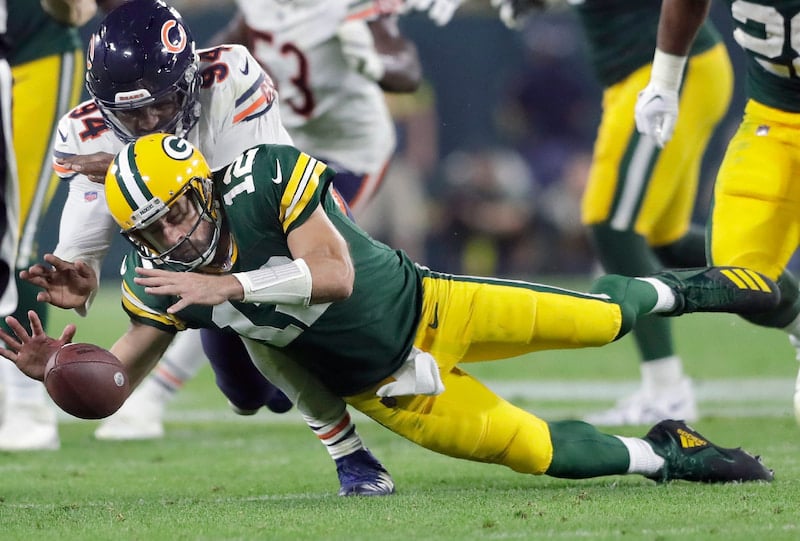 It’s been well-discussed around the league that the Eagles have been asking around about players and were previously connected to defensive ends like Brian Burns and Bradley Chubb.

The word around the league is that Burns is not being traded and it may be the case that Denver, who just traded a ton of picks and paid Russel Wilson huge money, does not want to give up this season or is looking to hang onto Chubb for his next contract extension.

In any case, the Birds reached a deal with the Chicago Bears Wednesday, acquiring defensive end Robert Quinn per NFL Network’s Ian Rappoport.

The compensation is reported to be a fourth-round pick.

If that’s the case, the Eagles trade away only a day three pick and will receive a veteran who is coming off a year where he set a record for the Bears with 18.5 sacks. He also had 11.5 sacks in 2019 for the Cowboys.

Quinn will take the role vacated by Derek Barnett with his injury so that the Eagles have more depth on the line once again.

Certainly they hope that Quinn, who was also a first-round pick of St. Louis, will be able to have a similar impact to the one that Chris Long did when he was brought in. Quinn should bolster a unit that has begun to find its footing more in recent weeks.

Quinn is signed to a deal that runs thought the 2024 season and carries a significant cap hit, so how they operate around that this offseason will be interesting to see, particularly with many impending free agents on the roster. OverTheCap currently lists his cap hits for the 2023 and 2024 season at $18.2 and $17.2 million. The Eagles could clear $10 million of that this offseason by cutting or trading him before June 1 or designate him as a post-June 1 cut and save $14 million of that. That gives the Eagles the ability to move on as well as some leverage should they want to try and broker a new deal that guarantees more money.

Luckily for at least this year, the Bears will be picking up the tab for Quinn, leaving them with plenty of cap flexibility (and nearly $10 million they could roll over into next year to help keep some players around, should they choose to do so).

The deadline is 11/1, just under a week away, so there is time for the Birds to make more moves should they choose to do so..